We have worked with the Trust to maintain, improve, upgrade, and refurbish their hospital estate which includes Trafford General Hospital, the birthplace of the NHS.

The type of projects being delivered through the contract are:

The Manchester Royal Infirmary (MRI) encompasses many specialists’ hospital and departments including:

Here are some of the works completed to date:

- Alterations to the Chest Clinic to create a new layout which involved new openings for doors, blocking up old doorways, new kitchen units and worktopsRoof repairs at the IVF Clinic 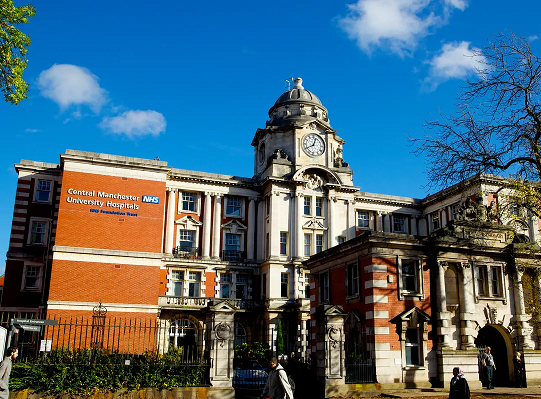 Construction is so much more than hard hats and boots.. come and see for yourself!

All participants will have the opportunity to hear from key colleagues in the business who will share their route into Industry and share the core departments which contirbute to the success of the project delivery, these will include but are not limited to:

In addition to this you will attend a site tour which will demonstrate a mixture of planned, in-progress and completed works.

Want to visit this site but booking not open or fully booked? Use the waiting list function to be notified when places become available

We are an award-winning property maintenance company with a very clear mission: to deliver a safe workforce that provides quality service, commitment and sustainability to communities throughout the UK. Since our humble beginnings with the Seddon brothers, George and John, we have continued to deliver industry-leading projects that improve the welfare of our customers. Forever innovative, treating each project with as much passion and dynamism as the last – we are proud to offer a wide range of services for various industries.
More 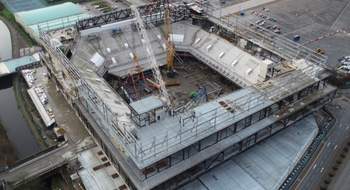 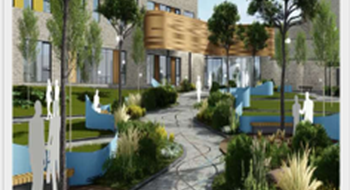 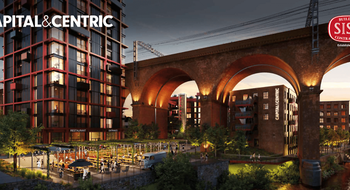 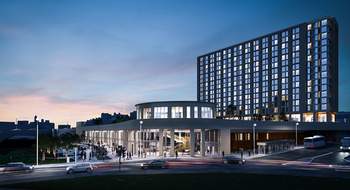 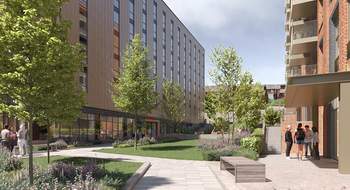