About Bankside Yards West - BY3

Bankside Yards West is part of a new mixed-use development scheme comprising of residential and commercial buildings along with retail units and public spaces.  The basement is shared with all three buildings.  Western Yards BY3 is situated in the London Borough of Southwark and is the first part of the complex to the built.

BY3 or Building 3 consists of a 20 storey, 300,000sqft GIA, high quality office building which sits at the corner of Southwark Street and Blackfriars Road and is adjacent to, and partly above the Network Rail viaduct.  Its location is the most central riverside in London and is easily accessible by train, bus, boat, tube, bike and on foot.

The project is about 60% completed and will be finalised by summer 2022. 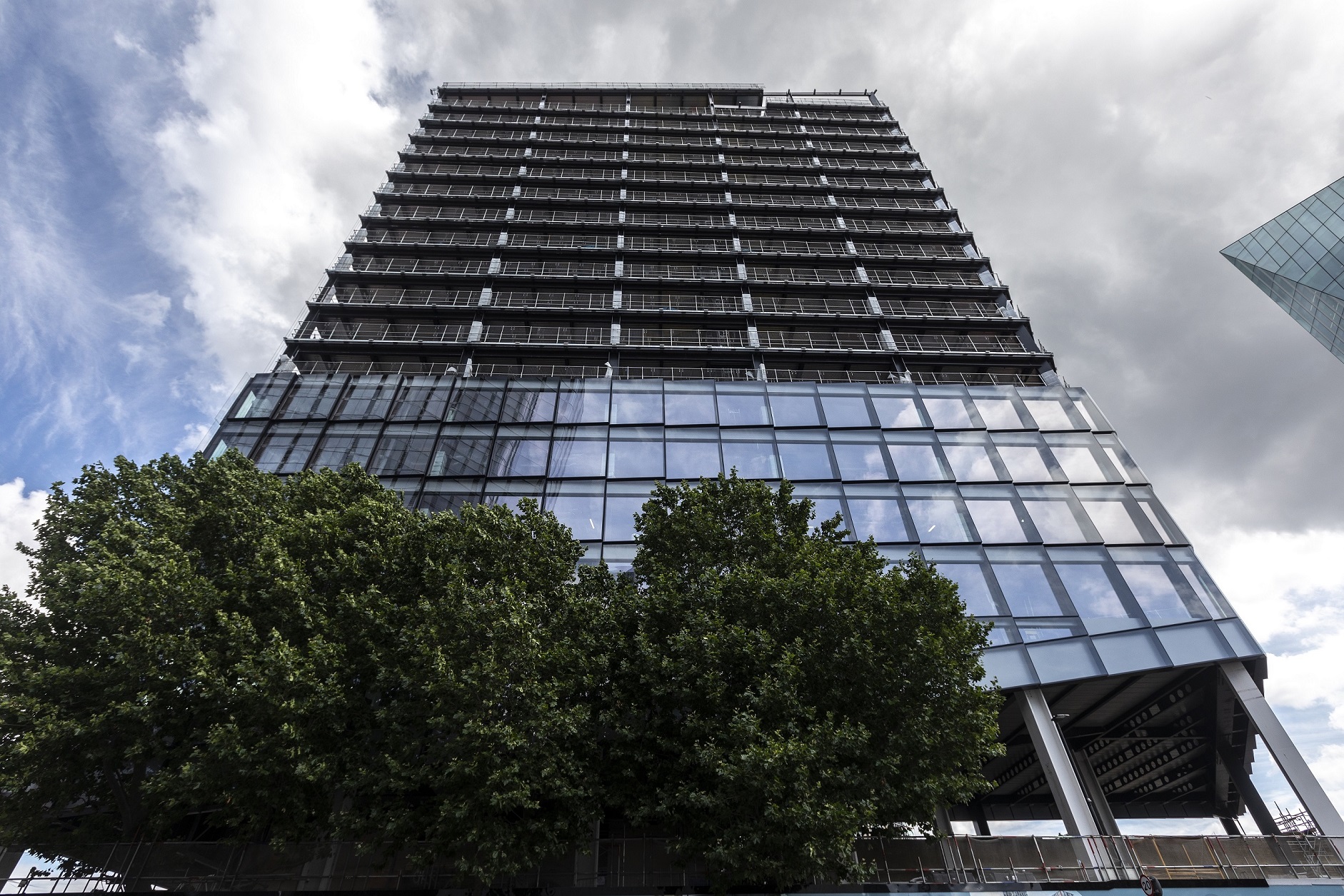 You will receive an introductory presentation about Multiplex and the project itself, then you will be guided by a construction team member and the Social Value Manager on your walk through the site.  They will explain the different phases of the project, the various contractors working at one time.  They will explain the varied professional paths you can take within the construction industry.  You will be able to ask questions as you go along.

You will see Phase 1 of the Bankside Yards complex, the lower arches used by TfL, as well as the progress from Level 1 to Level 19, and the external views. As well as the permanent parts of the building, you will have access to the canteen, the changing rooms, and break areas.

Established in the United Kingdom in 1999, Multiplex Europe has gained a strong reputation for the delivery of high quality and complex projects managed by fully integrated project teams.

We have undertaken some of the largest projects in the United Kingdom – Wembley Stadium is widely recognised as the best in the world and Queen Elizabeth University Hospital and The Royal Hospital for Children, Glasgow is Scotland’s largest publicly funded project. We have been responsible for some of the tallest residential towers in London and our current and preferred workboo...
More 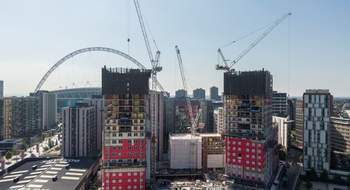 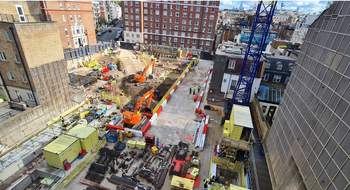 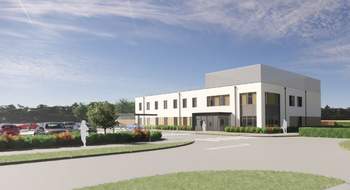 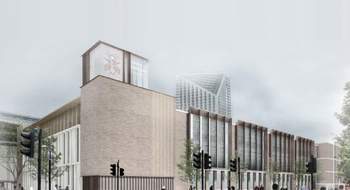 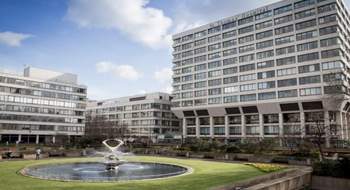